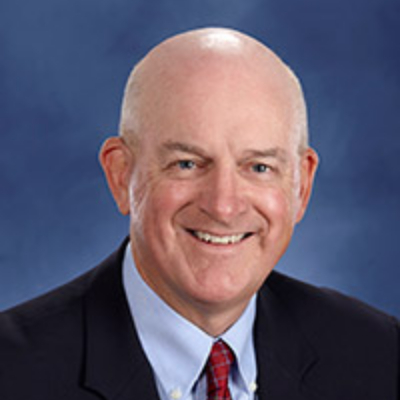 Born in Trenton, New Jersey Dr. Mark Seipel grew up in Steubenville, Ohio and Terre Haute, Indiana. In 1977 he graduated with honors from Colgate University. Dr. Seipel did his graduate studies at the New England College of Optometry where he received his doctorate in 1981.

Shortly after graduating as an Optometrist, he served in the Medical Service Corps as a Navy Optometrist stationed in Norfolk at the Sewells Point Clinic then on the staff of the Portsmouth Naval Hospital. After his tour of duty he joined the practice of Stanley Jason, O.D. here at Southern Shopping Center.

Dr. Seipel maintains membership in many professional organizations including the Virginia Optometric Association and the American Optometric Association. He is also a Fellow in the Virginia Academy of Optometry. Dr. Seipel did a post-graduate program in Low Vision at the Lighthouse in New York City. He is certified by the Board of Optometry to use diagnostic drugs and by the Board of Medicine to treat and prescribe medication for external diseases of the eye.